Its about damn time Funko released the first wave if Star Wars Rebels Funko Pop! Vinyl figures and here’s our first look at the wave.

We will give you a closer look at these Star Wars Rebels Funko Pop! Figures below.

First off is the series protagonist Ezra Bridger who comes along with his hybrid gun and lightsaber. 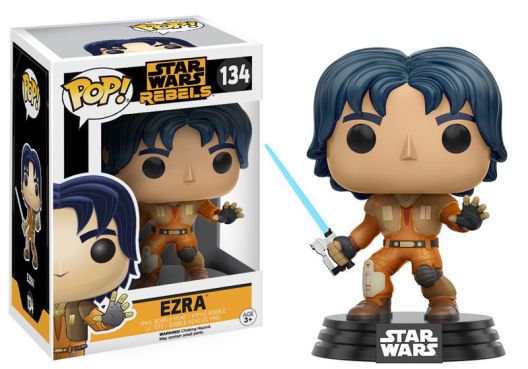 Of course this wont be Star Wars Rebels without Ezra’s master Kanan, who until season 2 considered himself the last Jedi. 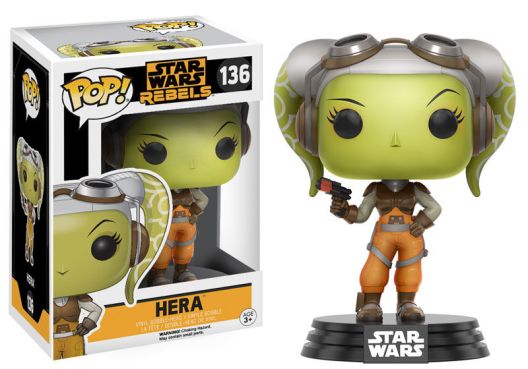 For fans of Sabine, she’s also part of this wave and not only that, she comes in two versions. Below is the regular version which you can get from any store that carries Funko Pop! Figures 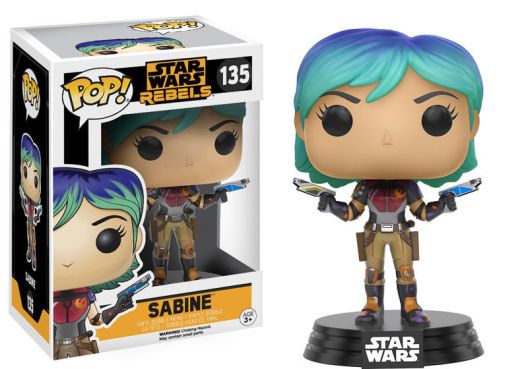 Then there’s the Walmart Exclusive with her Mandalorian helmet on. 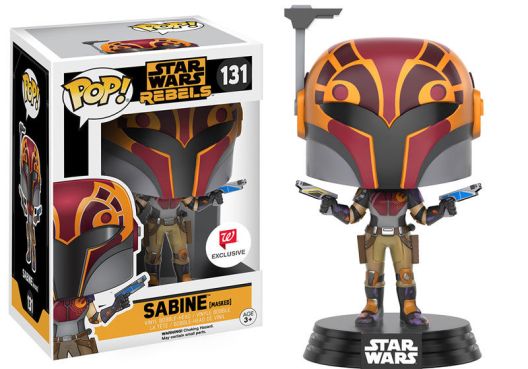 Another character featured in this wave of Star Wars Rebels Funko Pop! set is Zeb, who you may or may not know was supposed to be Chewbacca’s look for the original trilogy before they settled for the now-iconic look.

Last two figures for this wave. We also have the astromech droid Chopper…

And Ahsoka Tano rounds up the crew.

The grown-up Anakin Skywalker padawan will be an exclusive for Hot Topic so expect her figure to reach the Php1,000+ mark when it finally reaches local shores.

This series has gotten huge in the three seasons that it has been airing, so before we end this post, here are some of the characters we would want to see.

Yeah, mostly villains but its still a pretty nifty wave if you think about it. Throw in a variant Kana with his mask and make that figure the rarity or the chase figure.