A second Yellow Ranger has been cast for Power Rangers in the form of actress Fiona Vroom. 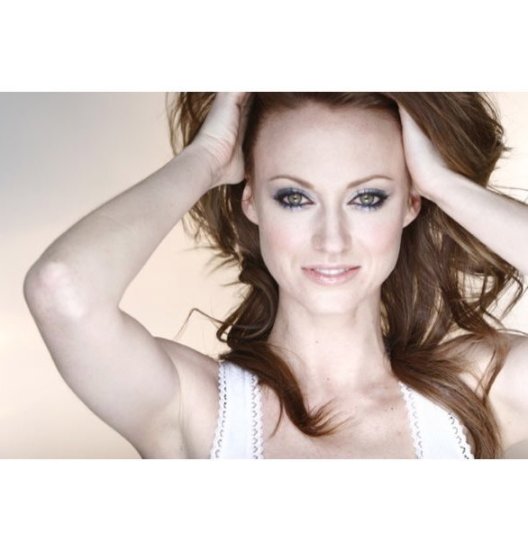 The report came from Power Rangers Now who wasnt really clear at what point shes playing the Yellow Ranger.

Our friends from JEFusion suggest that Vroom’s Abigail will play an earlier version of Yellow Ranger, probably the one Rita Repulsa killed offscreen, as mentioned in her line from the trailer…

Us,we speculate that she could be the future Yellow Ranger, a replacement to Becky G’s Trini. Maybe the chance encounter with Rita took a toll on her.
Again, don’t quote us. It still looks like director Dean Israelite is deadset in the casting for Trini. If the movie succeeds, we might see a sequel still with the original cast.