Let’s Define Geek or Geeky for Spot.Ph and Preview’s Sake

For context, read Spot.ph’s article on the “geeky” celebrities who attended the Preview Ball.

And yes, before you comment, we know that the event’s theme is GEEK ON FLEEK. Now before I proceed lets lay down a couple of certainties…

So there, allow me to present my argument on why the article was wrong.

“The article and the social media link insinuates that geeks or to be geeky, one must need to be spotted wearing glasses.”

A geek is described on Wikipedia as:

The word geek is a slang term originally used to describe eccentric or non-mainstream people; in current use, the word typically connotes an expert or enthusiast or a person obsessed with a hobby or intellectual pursuit, with a general pejorative meaning of a “peculiar person, especially one who is perceived to be overly intellectual, unfashionable, or socially awkward”

Here’s another definition for “Geek” from Merriam Webster:

And my personal favorite, from Urban Dictionary:

So let me ask you dear readers, did these definitions include accessorizing with glasses to fit the part? It’s a wrong notion brought about confusion between our brother NERDS. (we love you though comrades keep the fire burning).
To be a geek, you don’t need glasses. You need the right amount of love for the things you enjoy. Gamers are geeks because they love their video games. They know frame rates,  air combos, juggles and HP and MP. They know their launch dates, their consoles and different types of genres.
Techies are geeks too. Some of my friends and most respected peers are tech gurus and run their big name tech websites. My fam over at GG Network are a combination of gamers and techie geeks. Sure they wear glasses but not all of them do. In fact some of them HATE wearing glasses opting instead for contact lenses.
While anime and manga fans fall under the category of geeks, a proper term is OTAKU; that or you can call them the polar opposite WEABOO. Love ’em or hate them, these are people you can consider geeks.
There’s also movie, TV and comic book geeks who I interact with online and IRL daily. These people don’t even look like geeks to be honest. Some will of course fill the part with the way they carry themselves but most of them are hidden in plain site. Even the most unassuming movie blogger I know of, is a hardcore comic book geek. Nary a hint.
So the Preview Ball showcased their “Geeks on Fleek” celebrities and they looked like this:

Seriously the list goes on and on. What’s the common factor? Glasses. Different types of glasses. What’s lacking?

Or how bout some formal wear for the boys courtesy of Doctor Who?

Or some Clara-inspired fashion for the ladies…

Or the past Doctors too 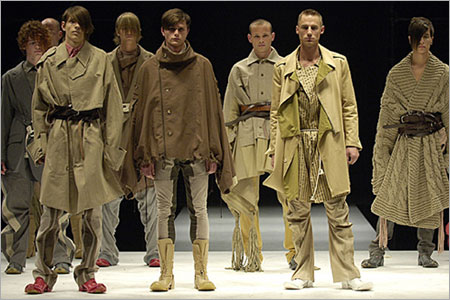 See, my point is, just because you slap on glasses don’t make you automatically geek. Hope they learn this lesson the next time they go Geek.
So again, we love Spot.ph for their impeccable reviews on food and places but we see this as a helping hand when it comes to describing Geeks.